The Amusing Stories Behind Pasta Names 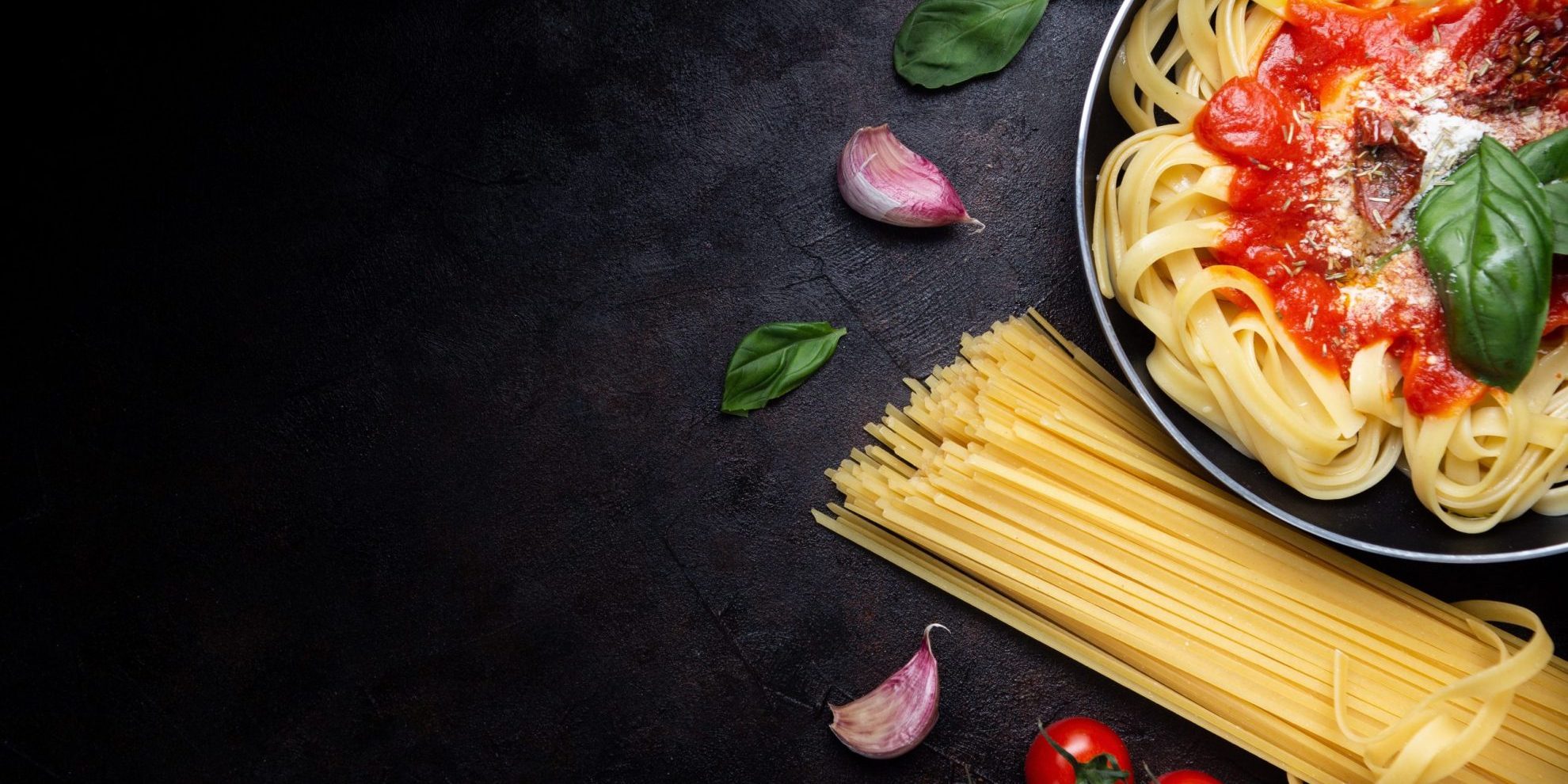 Who doesn’t love pasta? Pasta is a global dish appreciated everywhere. But how many of us know the interesting stories behind pasta names?

From “feathers” to “little ears” and “small tongues”, these names reflect the originality and passion that make Italian cuisine such an exciting adventure.

Penne means “feathers” in Italian. This is one of the most popular types of pasta in Italy. There’s a condition, though: They must be “rigate”, that is, they must be ribbed to better hold the sauce. In fact, Italians hate plain Penne. And although chefs explain that the ribbed surface leads to uneven cooking, people continue to prefer the ribbed version.

This is a name even more descriptive than most. Orecchiete means “little ears” in Italian. This type of pasta comes from the Southern region of Puglia but is popular all around the world. As fun as it is, its characteristic shape had an utilitarian purpose, since it allowed the pasta to dry faster.

This ribbon-like pasta is particularly popular in Rome and Tuscany. The name means “little slices.” Fettuccine is well-known in the United States thanks to Pasta Alfredo, which consists of Fettucine tossed with butter and Parmesan cheese. Curiously enough, although the recipe comes from Rome, Pasta Alfredo is almost unknown in Italy, at least outside of the capital.

Like Fettuccine, this pasta is also ribbon-like, but not as wide. We have here another expressive name: Linguine means “Little tongues.” This type of pasta is thought to come from Genoa, and is recommended for “primi di mare”, or seafood dishes, like Linguine con Gamberi (linguine with shrimps) or Linguine ai Ricci di Mare (linguine with sea urchins).

And here we are: Its majesty, the queen and king of pasta. All around the world Spaghetti is synonymous with Italian cuisine, but what does this word mean? Spaghetti is the plural, diminutive form of “Spago”, which means string. Therefore, Spaghetti can be translated as “little strings.”

Versatile and unmistakable at the same time, Spaghetti is a brilliant invention. It’s easy to cook and admits any combination, from plain olive oil to meat and seafood. Vermicelli (“little worms”) is a variation that is thicker than Spaghetti in Italy, but thinner in English-speaking countries.

At Chef Gourmet we love pasta and Vermicelli salad is part of our enticing Gourmet Prepared Meals.

We are located at 1910 S. Archibald, Unit O Ontario, California. Contact us today by telephone (1-888-536-5269), email or through our social media accounts on Facebook, Twitter and LinkedIn.