What are the athletes eating at the 2018 winter Olympics in Korea? 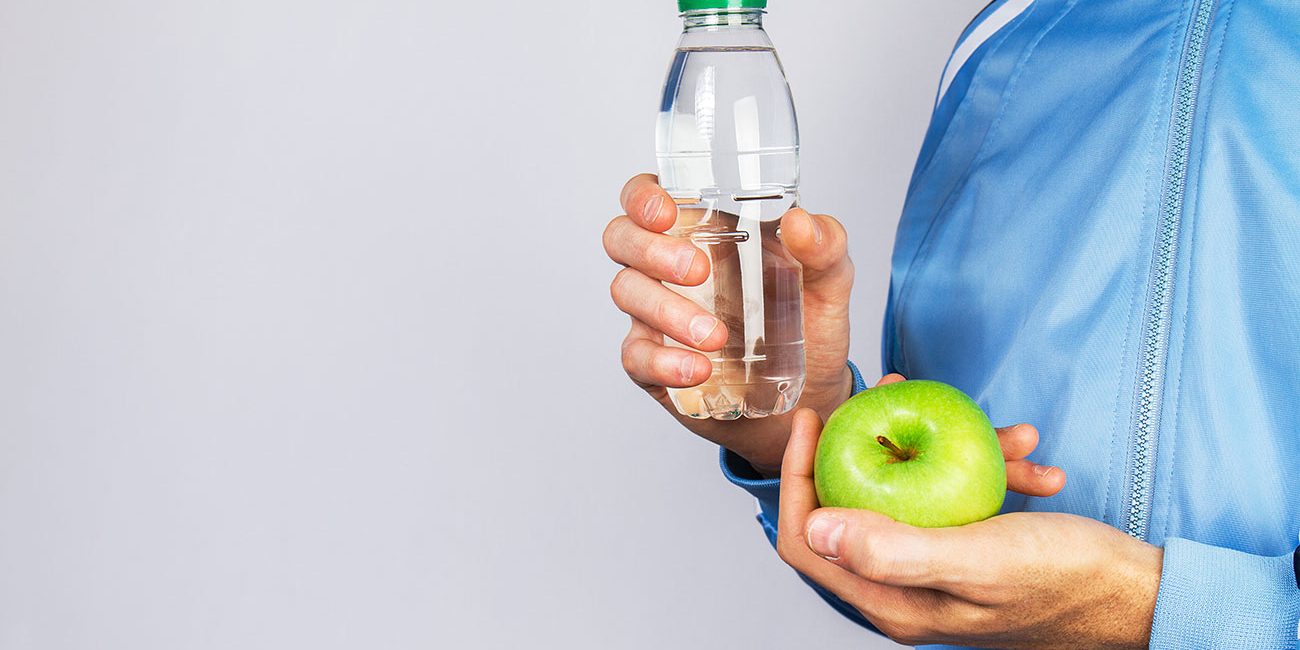 The 2018 winter Olympics are under way in South Korea. Top athletes from around the world are not only competing in their various sports but enjoying the local culture and food. So what kinds of food will the visiting athletes be experiencing?

Of course, many of the athletes will take it upon themselves to find what best suits them as far as food. But the Korean food institute has a specific menu for the visitors that takes traditional Korean food and changes it just a bit to fit the taste of foreign pallets.

The menu has been set, and the athletes will be treated to a variety of dishes. A famously nutritious Korean chicken soup called “Samgyetang” will be available for everyone to try. Sometimes referred to as ginseng soup it is a delicious chicken soup filled with rice, garlic, jujube and ginseng.

Korea is known for Kimchi, so it will also be on the menu. For those who cannot eat spicy food, the non-spicy version of Kimchi called “Triple White Kimchi” which is marinated in apple and pear sauce will be available.

Another well known Korean dish is “Bibimbap” and it too will be on the menu. There are many variations of Bibimbap, but it simply translates to “mixed rice with meat and assorted vegetables” although more traditional versions are served with raw beef and raw egg yolk. For the Olympic menu it will be toned down a bit from the traditional and will be served wrapped in a pressed buckwheat and potato wrap.

“Japchae”, a sweet and savory dish of stir-fried noodles and vegetables that is loved by pretty much everyone in Korea has made it on to the Olympics menu for all to enjoy.

Lastly, for those that just can’t get along without it, McDonald’s will be offering free food to the athletes for the duration of the games.

The 2018 winter Olympics in South Korea promises to be a spectacular event and the fine Korean food will no doubt be a highlight for the visiting athletes.