Bulgogi, a Symbol of Korean Cuisine 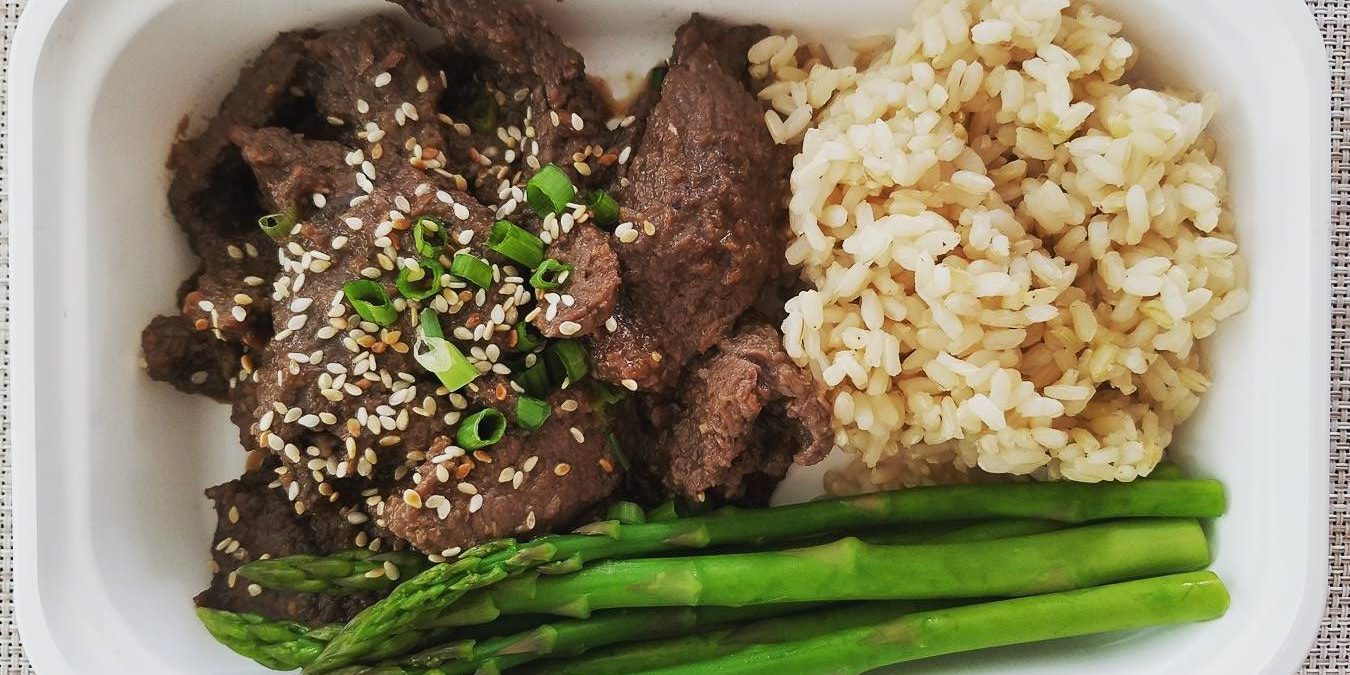 Bulgogi is a beloved staple of Korean cuisine. But despite its celebrity, the story behind this dish remains little-known among the general public.

Saying that bulgogi is Korean barbecue would simplify things, but it wouldn’t be accurate. This meat-based dish represents so much more, and it has a background as rich and complex as its flavor.

When it comes to descriptive names, it doesn’t get any better that Bulgogi. The term means “Fire Meat” in Korean. Bulgogi consists of thin slices of beef or pork marinated in a mix of soy sauce, minced garlic, sesame oil, sesame seeds and other seasonings. The meat is cooked over a charcoal grill (hence the “fire” part of the name), usually at the table. Bulgogi can be eaten as it is, or wrapped in a lettuce leaf with garlic, green pepper or soybean paste.

Grill-cooking is an integral part of bulgogi. For example Koreans love to eat their rice with the juice that cooks out of the meat and collects as it drips from the grill. While kimchi is an everyday food, Bulgogi is for special occasions, and appears at the table only when dining out or entertaining guests.

A Rarity in Korean Cuisine

Probably part of the affection that Koreans feel for Bulgogi stems from the fact that the dish is a rarity in Korean Cuisine, which is based on vegetables for the most part.

The origins of bulgogi date back to the Goguryeo era (37 B.C. to 668 A.D.), and its history reflects the shifting relationship of Koreans with meat. However, from the 1920s on, beef became widely available in Korea and bulgogi was embraced openly. Nowadays the “fire meat” is an option in the menus of fast-food restaurants, that now offer bulgogi hamburgers and pizzas.

At Chef Gourmet, our passion for the culinary arts results in food that is loved by us the ones we serve. A good example is our Ground Meat Bulgogi Bowl, which is is part of our wide array of Gourmet Prepared Meals.

We source fresh ingredients from local suppliers we know and trust. As a part of our philosophy, we support our communities to create and nurture meaningful relationships with those around us.

We are located at 1910 S. Archibald, Unit O Ontario, Canada. Contact us today by telephone (1-888-536-5269), email or through our social media accounts on Facebook, Twitter and LinkedIn to learn more about our menus, our Gourmet lunch Boxes, and all the enticing options included in our menus.