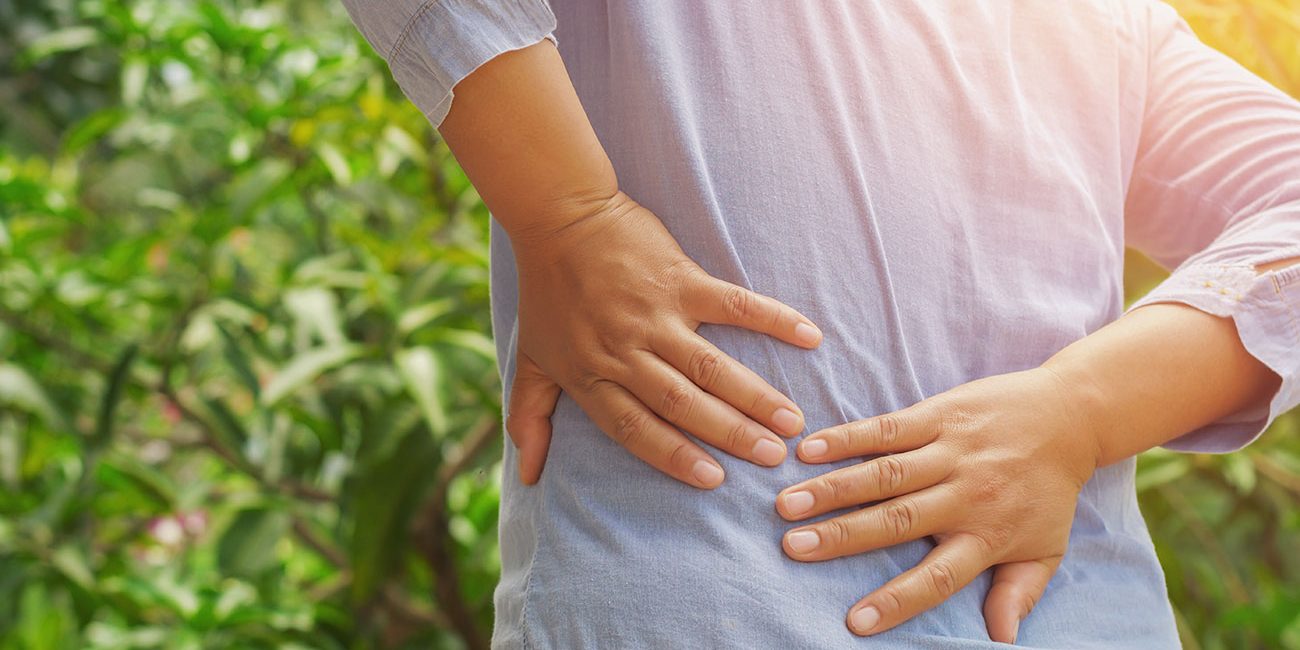 Anyone who has had to deal with kidney stones will tell you it’s not a pleasant experience. There is still a lot that is not known about kidney stones and there have been a lot of wrong assumptions made about them in the past.

One thing that is known about kidney stones is that about 90 percent of them contain calcium, usually in the form of calcium oxalate, calcium phosphate or hydroxyapatite. Less often, stones are formed of uric acid or other chemicals. Different types of stones can also occur in the same person.

Early on doctors logically assumed that avoiding foods that are high in calcium would help prevent kidney stones from forming. Doctors historically advised patients to limit the amount of calcium in their diets. Later, this was found to be wrong.

In fact, later studies found that diets that are high in calcium actually decrease the risk of kidney stones. Diets high in magnesium, potassium and fluids also appeared to be protective.

In a more recent study it was found that obesity and weight gain, particularly in women, increased the risk of stone formation. The study also determined that a diet high in fruits, vegetables, nuts and legumes, low-fat dairy products, and whole grains; and low in sodium, sweetened beverages, and red and processed meats decreases that risk of kidney stones.

According to the American Urological Association, there are some simple guide lines anyone can follow to lower the risk of kidney stones:

Water is not the only fluid that protects against kidney stones. Water, coffee, tea, wine, alcoholic beverages and orange juice all seem to be protective. Soda and other sugary beverages, on the other hand, increase the risk of stone formation.

Again, a sensible diet can reduce the risk of many health problems, including kidney stones.