If you love coffee, here are more reasons why you should. 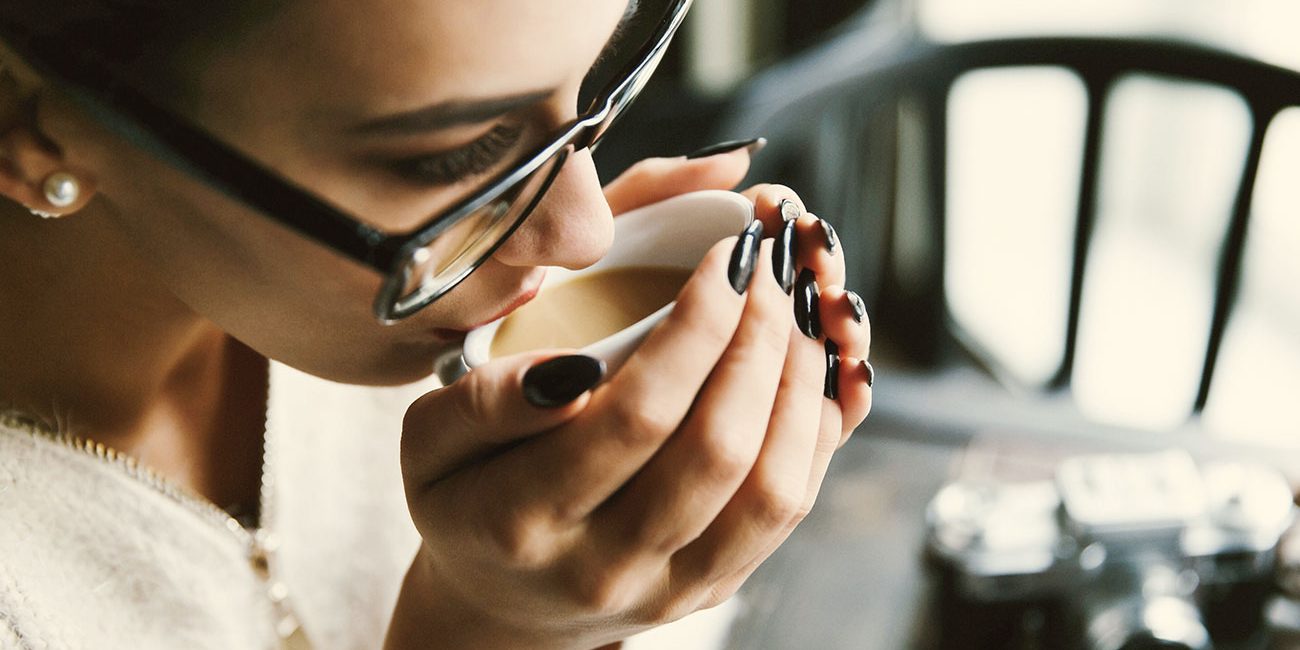 For those who love coffee, there’s nothing like that first cup in the morning. Even the aroma of freshly brewed coffee filling the morning air is something looked forward too by many people. Coffee is one of the few things we can enjoy daily that isn’t considered bad for us in some way. On the contrary, coffee lovers will be happy to learn that coffee has many positive benefits.

Most people know that the active component in coffee is caffeine. Caffeine is a stimulant that once in the bloodstream travels to your drain and blocks the effects of an inhibitory neurotransmitter called “Adenosine”. This allows the brain to become more active and alert having the net effect of what many call “getting smarter”.

Those coffee lovers looking to lose a few pounds will be glad to learn that coffee can help here too. The stimulant effect coffee has on the central nervous system raises metabolism and increases the oxidation of fatty acids. This has the added benefit of improving athletic performance. The increased number of fatty acids in the bloodstream allows athletes to burn those fats for fuel.

Diabetes is a growing problem in the United States. Coffee has been found to lower the risk of Type II diabetes. Studies have shown that coffee is associated with lower risk of diabetes. Researchers found that people who drink four or more cups of coffee a day reduce their chances of developing Type II diabetes by up to 50 percent.

Alzheimer and Parkinson are two debilitating diseases that have also been on the rise recently. It may be that some of the same processes attributed to coffee making you smarter, can also lower your risk of Alzheimer by as much as 60 percent. Coffee may also help those afflicted with Parkinson disease control their movement.

The virtues of coffee seem to be endless, but the best is that it’s just a pleasure to drink.