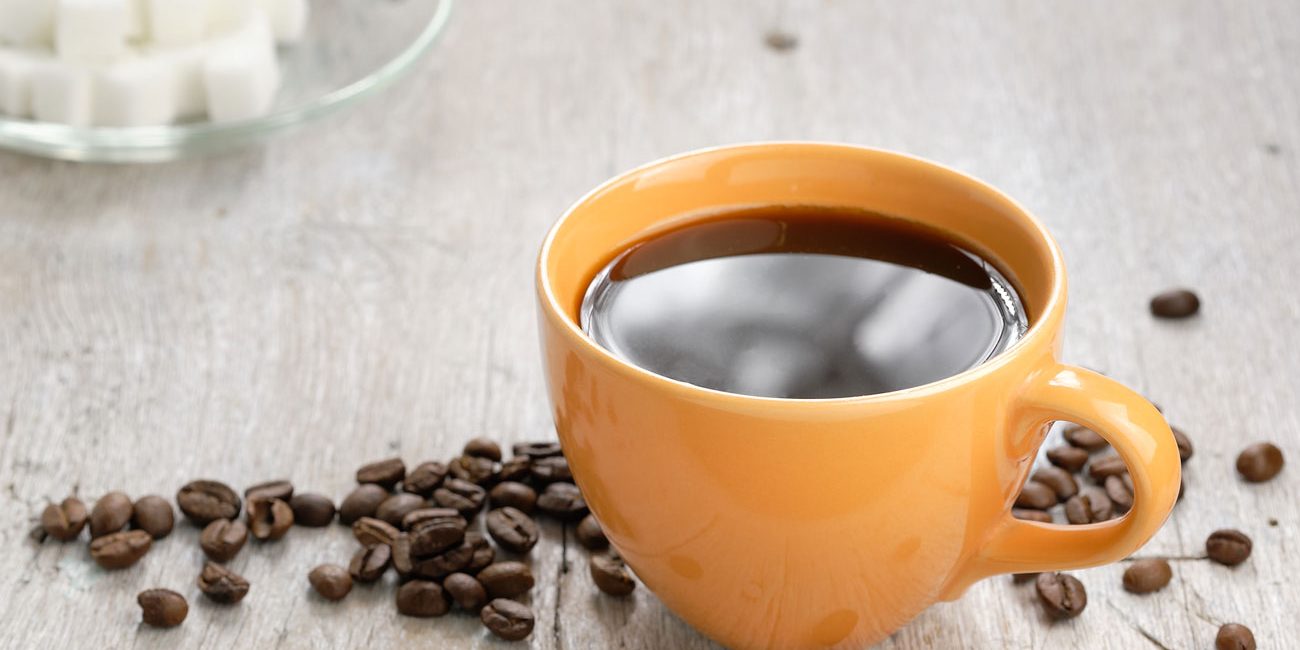 For many of us, there is nothing like starting the day with a nice cup of coffee, as it gives us the energy and motivation that we need to go about our daily routine. Both the rich smell and the warm taste of coffee make it the ultimate kick-starter morning drink. However, there are plenty of reasons why we should drink coffee every day, with many different health benefits that we shouldn’t ignore. These are some of them.

When it comes to choosing coffee, the aroma is just as important as its taste, and maybe even more, since many of us choose a particular type of bean-based on how it smells. This is because, as surprising as it may be, the aroma of coffee can be more than enough for some people to wake up and feel energized and motivated. This is because, as some scientists have found, the smell of coffee can have a positive impact on protein and gene activity in our brain, as well as helping fight the effects of sleep deprivation.

It Can Give You a Healthier Liver

Now, many people drink coffee not only because of its energizing and motivating effect and to counter the effects of a hangover, but also because of the health benefits, it brings. Drinking one cup of coffee a day can help us prevent liver cirrhosis, which comes as a consequence of consuming alcohol excessively. Several studies have found that people who drink one cup of coffee a day are 20% less likely to suffer from this autoimmune disease.

It Can Help You Prevent Alzheimer’s and Dementia

Another amazing benefit of coffee is that it can help prevent suffering from Alzheimer’s disease as well as Dementia. The Alzheimer’s Society estimates that, by the year 2025, more than 1 million will suffer from this disease. However, several studies have shown that people who drink 3 to 5 cups of coffee per day are 65% less likely to develop Alzheimer’s and Dementia in their later stages of life. Therefore, if you are worried about losing your memory, you might want to start drinking coffee on a regular basis.

It Can Even Help You Burn Fat

If you are worried about your weight, or if you like to exercise regularly, adding coffee to your diet can help you burn fat faster and improve your physical performance. Thanks to its stimulant effect, caffeine can increase metabolism and the oxidation of fat in our bodies, which is why caffeine is found in many commercial fat burning supplements. Besides, it also mobilizes fatty acids from fat tissues, which results in an exercise performance increase of 12% on average. This is why athletes that wish to improve their performance drink coffee regularly.