Where Did Picadillo Originate? 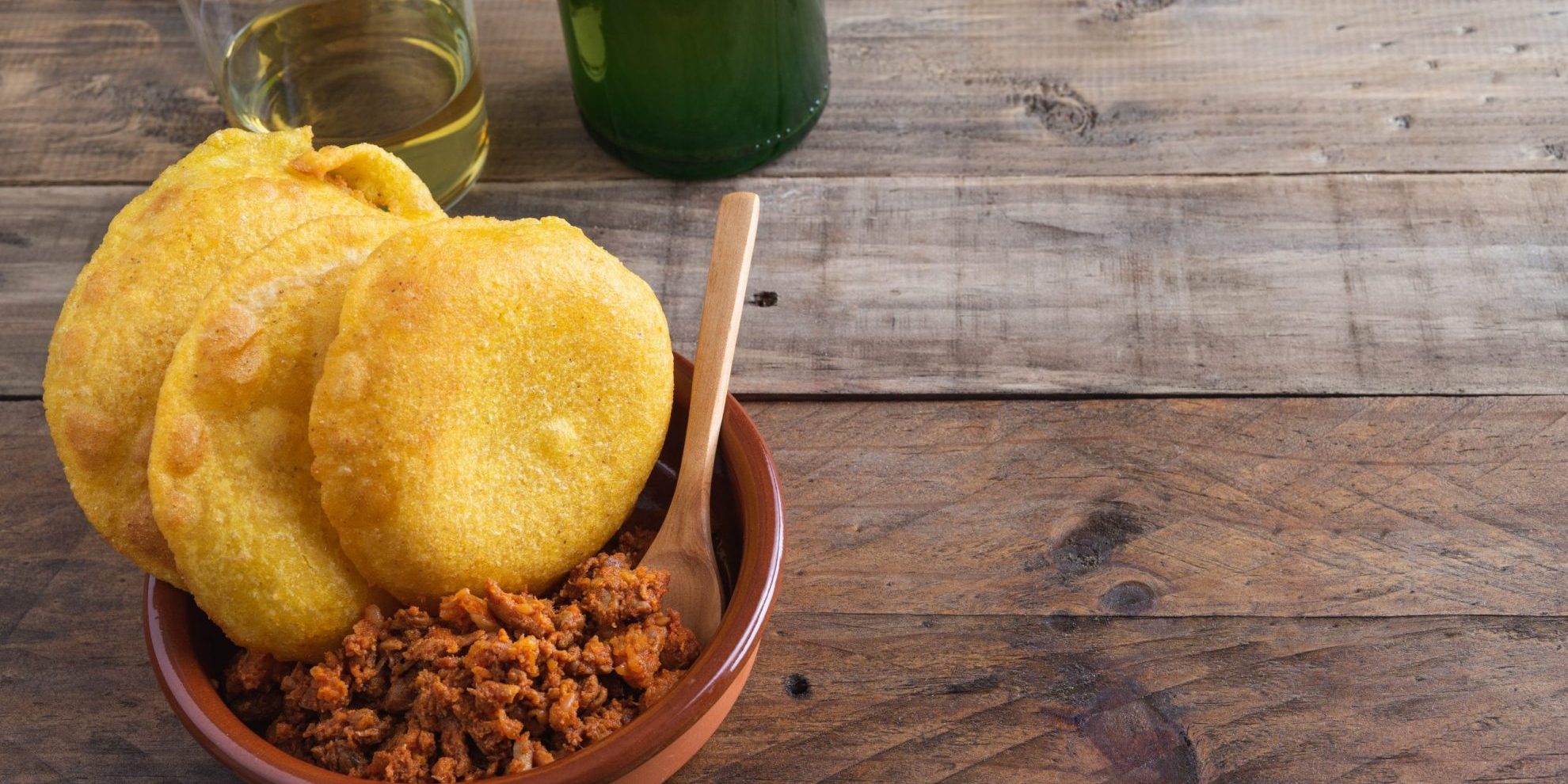 While it may not be as famous as Mexican tacos or Argentinian empanadas, picadillo is consumed and beloved all over Latin America. But where did it originate? Keep reading to discover the answer!

Picadillo is a traditional Latin American dish whose basic ingredients are ground meat and tomato.

From Mexico to Argentina, every Latin American country has given its own twist to this popular recipe.

The availability of local ingredients often determines how picadillo is prepared. For example, Mexican picadillo tends to be spicier than in other countries, while Picadillo in the Philippines is often served with fried plantains.

A Thrifty But Delicious Idea

Picadillo is so popular because it’s delicious but also because it’s a smart way of making the most of leftover meat.

When it comes to food, what begins as a money-saving measure often evolves into dishes that are embraced by entire countries. Think, for example, of casseroles, or the pies the English love to make with leftover meat.

Picadillo ranks among these thrifty but delicious recipes. It’s a simple, convenient idea, and that’s what makes it so difficult to trace its origins.

The concept of minced or ground meat mixed with vegetables makes so much sense that it’s part of many culinary traditions. Some examples include hash in the United States or hachis Parmentier in France.

Where Did Picadillo Originate?

When tracing the origins of so many similar recipes it’s difficult to determine who influenced whom. And while there’s no definitive answer to the questions about the origins of picadillo, some people believe that Latin America’s favorite dish originated in Andalusia, in the South of Spain.

This theory makes sense because people from Andalusia were among the largest groups of immigrants to settle in Latin America. It would also explain why some local recipes of picadillo call for olives, which are a staple of Andalusian culture (interesting fact: around 25% of the surface dedicated to growing olives worldwide is in Andalusia.)

Now you know it: whenever you enjoy picadillo you are getting a taste of Latin America—and a bite of Spain, too.

Satisfy Your Hunger for Food Facts

At Chef Gourmet, we know good food, and we love sharing that knowledge with you. If we have whetted your appetite for interesting food facts, here are some previous posts you may find interesting:

Contact us today by telephone (1-888-536-5269), email, or through our social media accounts on Facebook, Twitter, and Instagram to learn more about our menus, our philosophy, and our wide array of services: Corporate Lunch Boxes, Full-Service Catering, Coffee Services, and Gourmet Prepared Meals.