Where Does Spaghetti Come From? 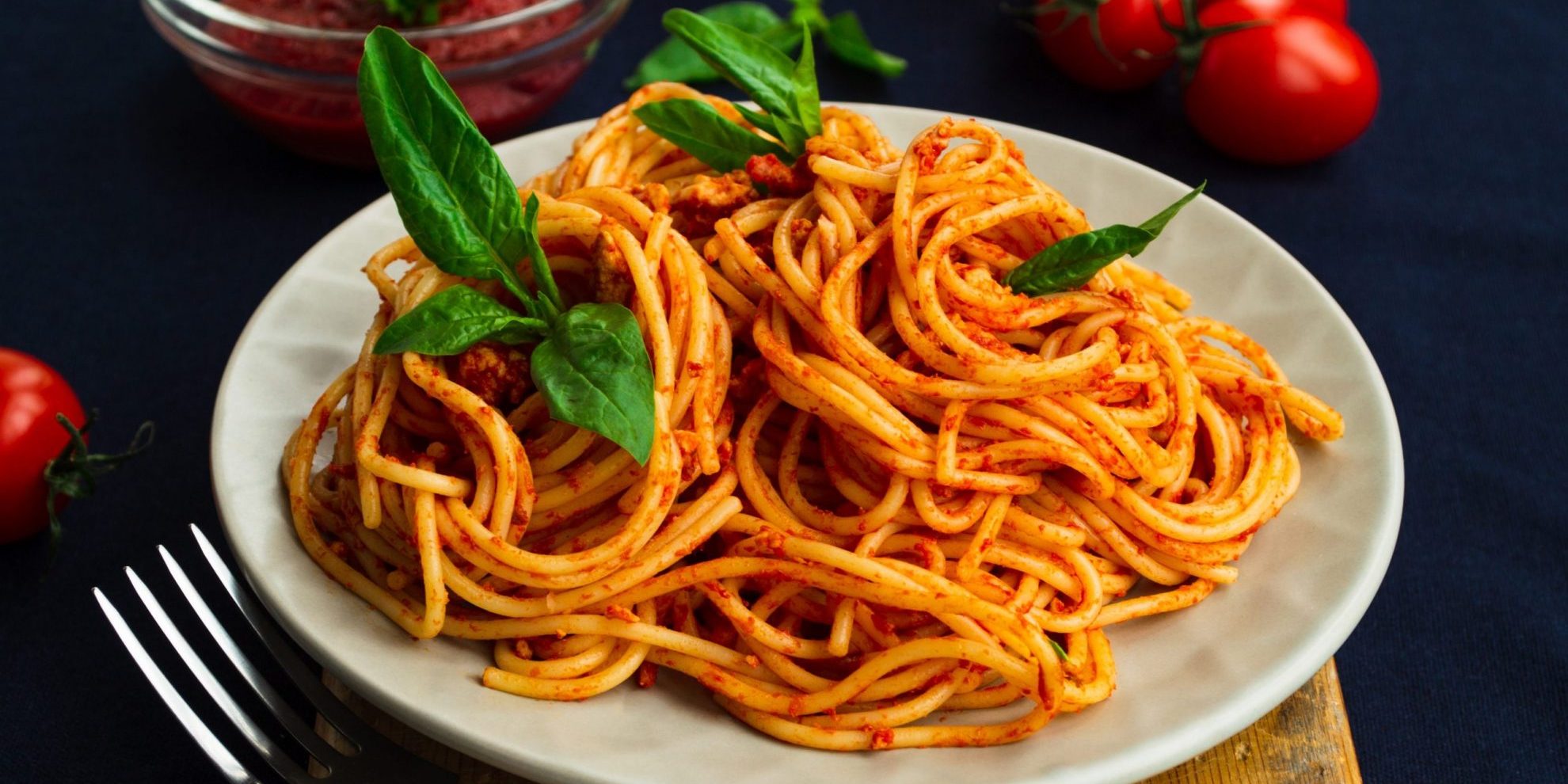 One of the most iconic Italian dishes, spaghetti boasts a complicated, fascinating story. Learn where spaghetti comes from, plus other interesting facts about the king of pasta.

Where Does Spaghetti Come From?

As everyone knows, Spaghetti is one of the most popular Italian dishes. But where does it come from, exactly?

The answer is more complex than you think.

Until not so long ago, a popular theory claimed that pasta was first introduced to Italy by Marco Polo. According to this, theory Marco Polo came in contact with pasta during his travels through China.

Now we know this belief to be false, but it’s easy to see why it was so popular. It gives us a name (and a famous one to boot), a fascinating history, and a precise moment in history for the creation of spaghetti.

The truth is more nuanced, with less famous names but more examples of how dishes evolve through times and cultures.

A Brief History of Spaghetti

According to Montanari, pasta was born as a variant of bread. It was first adopted in the Middle East and then arrived in Greece, where it was called laganon.

As was often the case in antiquity, it was just a matter of time for the Roman world to adapt a popular Greek custom. The Greek laganon became lagana in Italy, a forefather to today’s lasagna.

Keep in mind that up to this point people were using fresh pasta. The dried pasta we know today was invented by the Arabs, who introduced the technique in Italy under the name itriyya.

Thanks to its convenience and long shelf life, dried pasta became an instant hit in Italy. That’s how the first dried pasta Industry was set up in Palermo in the 12th Century.

So, like a delicious dish whose ingredients become one once they’re cooked, the history of spaghetti merges influences from many rich traditions into something entirely new and undeniably flavorful.

Do You Love Spaghetti? Chef Gourmet Has You Covered!

At Chef Gourmet, we specialize in delicious, healthy dishes from around the world.

We are located in Ontario, California, with deliveries available for the Greater Los Angeles Area.