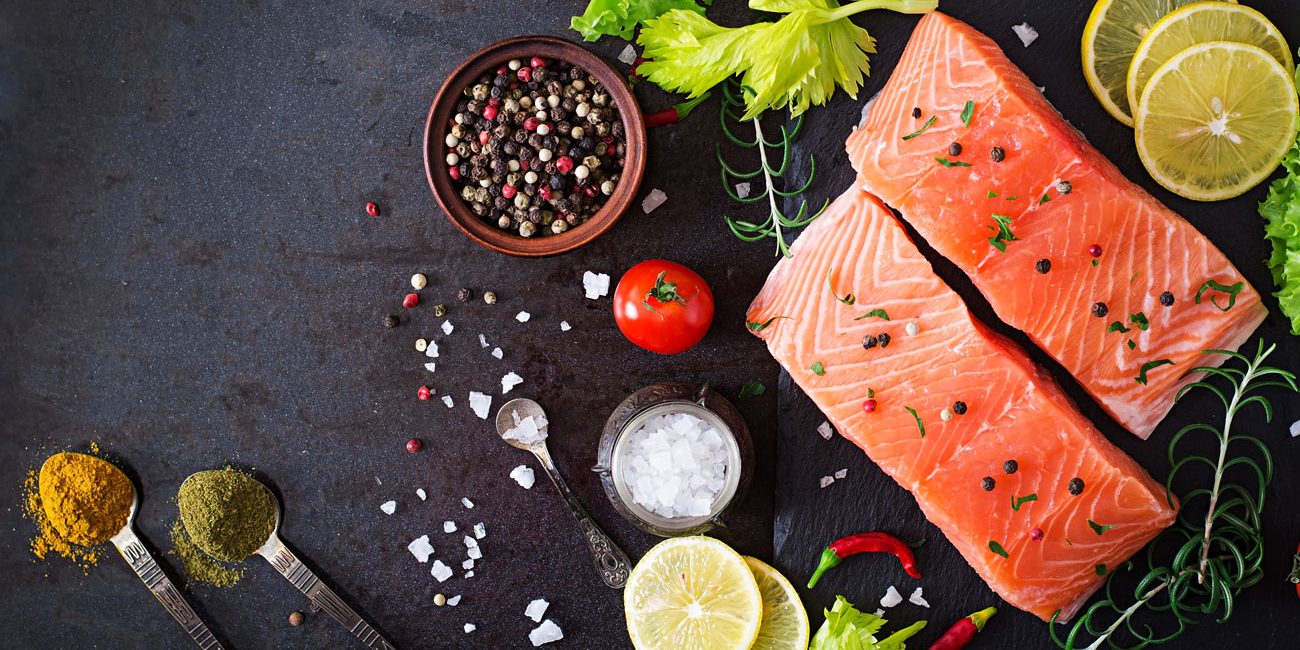 Salmon is one of those foods that can be considered perfect. It’s delicious, packed with nutrients and boasts a remarkable cultural and even metaphorical significance.

From its taste to its status as a keystone species, there are many reasons why life wouldn’t be the same without salmon. If you think this is an exaggeration, read on, and discover more about the importance of this large fish.

There’s a very basic, simple reason why everybody seems to love salmon: it’s delicious. Salmon has a distinctly delicate taste, less poignant than that of other fatty fishes such as mackerel and sardines. Besides, it’s extremely versatile: you can grill it, smoke it, bake it, poach it, or even eat it raw, and be certain that you’ll have an amazing culinary experience every time.

2. Offers A Host of Health Benefits

The list of the health benefits that salmon has to offer is nothing but impressive. Salmon is one of the best sources of Omega-3 fatty acids, a great sort of protein, high in B vitamins, and a good source of potassium and selenium. Furthermore, by consuming salmon you may reduce the risk of heart disease, fight inflammation and improve brain function.

Salmon is not only delicious and nutritious; it’s also considered a keystone species. This means that they have a disproportionately large impact relative to how many of them there are. Precisely because it’s so delicious, salmon is a key factor in carrying nutrients from the ocean to the land. Scientists have traced nutrients from salmon in bears, birds, insects and even herbs! As a consequence, if salmon were to disappear their ecosystems would change radically.

4. They Return to The River in Which They Were Born

After living at sea for years, salmon travel a long distance to return to the river in which they were born in order to spawn. According to some theories they do this using the Earth’s magnetic field, although the actual mechanism is still unknown. Some even suspect that they’re able to do it thanks to their extremely developed sense of smell. However, this behavior has spawned (pun intended) countless metaphors, which add to the cultural significance of salmon, an aspect we’ll explore in the next point of our list.

Salmon has become culturally relevant in many countries. For example, in  a 2017 survey the fish was found to be the most popular sushi topping in Japan for sixth time in a row, surpassing easily the more traditional tuna.

Salmon is part of Canada’s cultural heritage, and for millennia it has played an important role in the economy, religions, cultures and identities of the First Nations. Due to its resilience and all its extraordinary characteristics, the fish is considered a Canadian icon. Without a doubt, a remarkable symbol for a remarkable country.