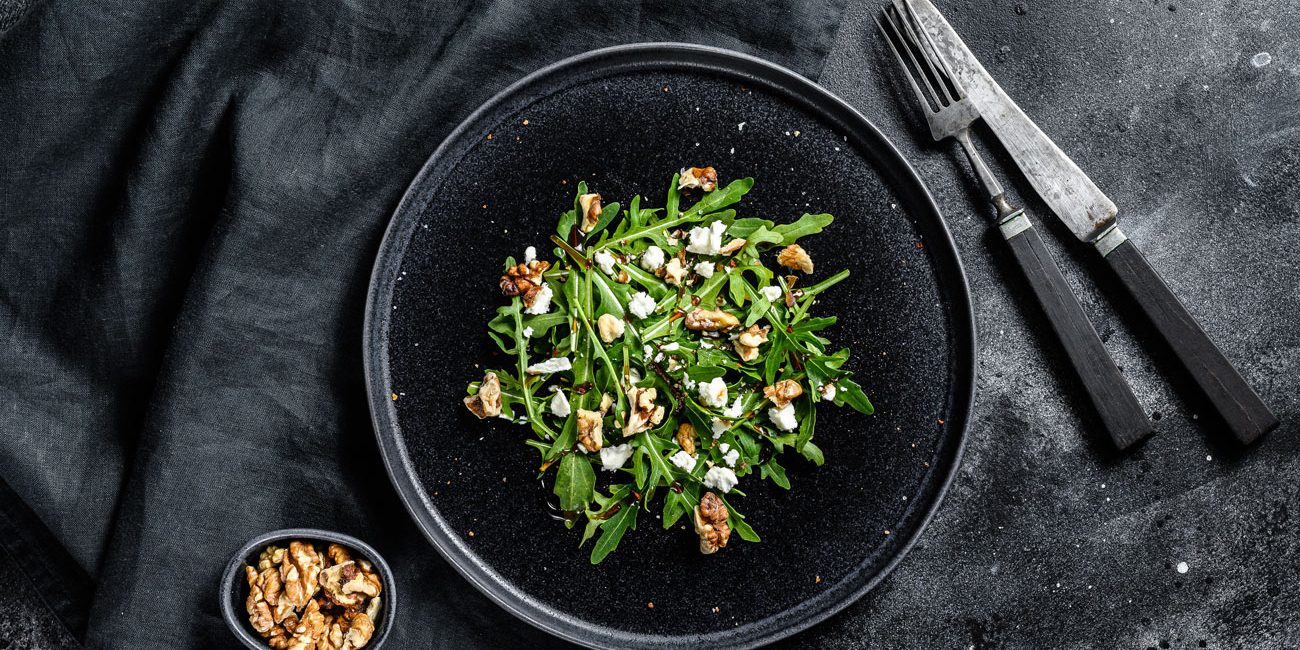 Food is both a physical and a cultural experience. Dishes from other countries offer a glimpse into the mindset and characteristics of the people who created them.

This experience, however, can be complicated sometimes. With food from other countries comes words from other languages that may be difficult to understand.

From Orzo to Jicama this brief guide will help you to easily translate some of the most common gourmet terms you will come across during your culinary expeditions.

Ah, la cuisine. Where else to begin our journey but in France?

This word means “jumped up” and has been directly lifted from the French gastronomic tradition. To sauté something means to fry it quickly in a small amount of fat. You will also find “sautée”, this is the same word, but applied to feminine nouns, which exist in French, but not in English.

Another French word, a vinaigrette is a sauce made typically of oil, vinegar, and seasoning. The term comes from the diminutive of “vinaigre”, vinegar in French. Vinaigrettes are used mostly as a dressing on salads, but they can also be served as a sauce with meats and fish.

Orzo is the Italian word for barley. This cereal grain is popular in Italy as an alternative to wheat as the main ingredient to make pasta. Orzo pasta is praised as a great source of energy with a low glycemic index, which will make you feel fuller for longer.

This dish is a mush made of chestnut meal, cornmeal, semolina or farina. It comes from Italy and it’s consumed in many other European countries. Polenta is quite similar to grits, and like its American cousin, it can be chilled, cut into squares and then baked or fried.

Our journey ends in Mexico with the jicama, also known as Mexican turnip or Mexican yam bean. This globe-shaped root vegetal has a starchy interior and a remarkable nutrient profile. Jicama is high in antioxidants, which can prevent cell damage and it’s also versatile and delicious, so much so that it has also spread to Asia and the Philippines. And that comes as no surprise since, as we have learned today, tasty food knows no frontiers.

What Is the Difference Between Fruits and Vegetables?
March 17, 2021