How Tomatoes Conquered the World 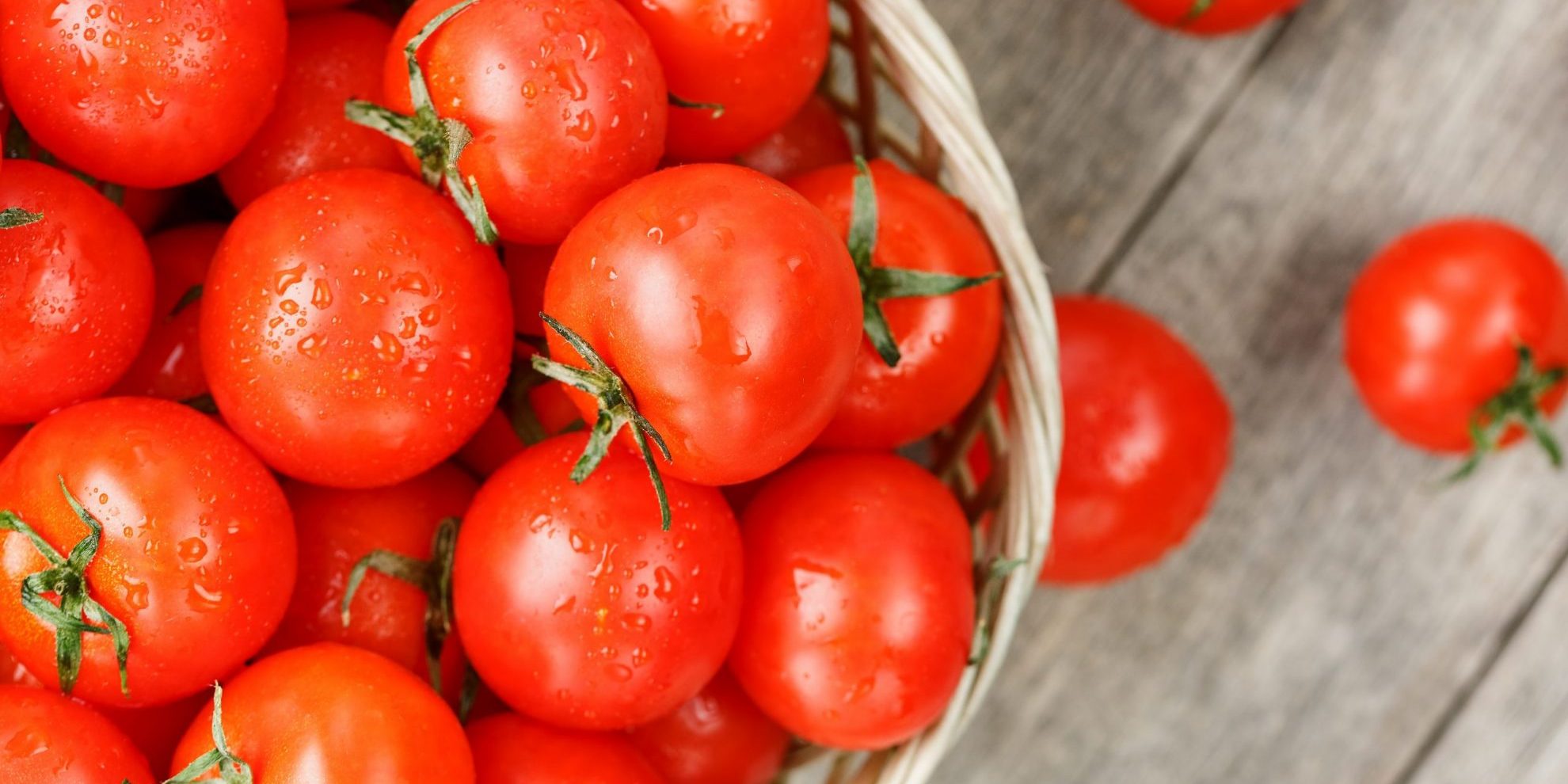 Food as we understand it wouldn’t be the same without tomatoes. For example, without ketchup and tomato, hamburgers are not as tasty; salads just need tomatoes to add excitement and flavor; and entire culinary traditions like those of Italy and Mexico owe many of their distinctive characteristics to the way they use tomato.

And yet, we tend to overlook tomatoes. This versatile fruit (considered a vegetable by nutritionists) makes our dishes more interesting with such consistency that we take it for granted, although its history is just as rich and exciting as its flavor.

From Mexico to the World

Wild tomatoes are thought to have originated in the Andes, probably mainly in Peru and Ecuador. However, evidence suggests that this plant (scientific names Lycopersicon esculentum or Solanum lycopersicum) was domesticated in pre-Columbian Mexico.

Tomatoes played an important role in the Aztec culinary tradition. Since they’re juicy and slightly acid, tomatoes were ideal to counterbalance the spiciness of chili peppers, which were already a hallmark of what was to become Mexican cuisine.

The Spanish introduced tomato to Europe, but it took time for Europeans to warm up to it. This was due to the fact that tomato belongs to the same family (Solanaceae) as toxic plants like belladonna and mandrake, so eating tomatoes raised concerns among European nobles. The poor, however, had less qualms and demonstrated that not only were tomatoes safe to eat, they were delicious as well.

In almost no time, this star from the New World instigated a tasty revolution in European kitchens. It’s staggering to think that what is considered an essential ingredient of the traditional Mediterranean diet appeared in a cookbook for the first time only in 1694 when Italian chef Antonio Latini published his book Lo Scalco Alla Moderna.

In the United States

Tomatoes were introduced to the United States from Europe. While Thomas Jefferson is known to have raised them at Monticello as early as 1781, it wasn’t until the early 20th century that tomatoes gained popularity and became essential part of our diet.

At Chef Gourmet we know good food, and we appreciate tomatoes for their unique flavor and their amazing history. That’s why we have included Tomato and Coconut Wild-Caught Curried Cod among our Gourmet Prepared Meals. Order yours now!

Our passion for the culinary arts results in food that is loved by us the ones we serve. We source fresh ingredients from local suppliers we know and trust. This way, we support our communities, creating meaningful relationships with those around us.

We are located at 1910 S. Archibald, Unit O, Ontario, California. Contact us today by telephone (1-888-536-5269), email or through our social media accounts on Facebook, Twitter and LinkedIn to learn more about our menus and our Gourmet lunch Boxes.