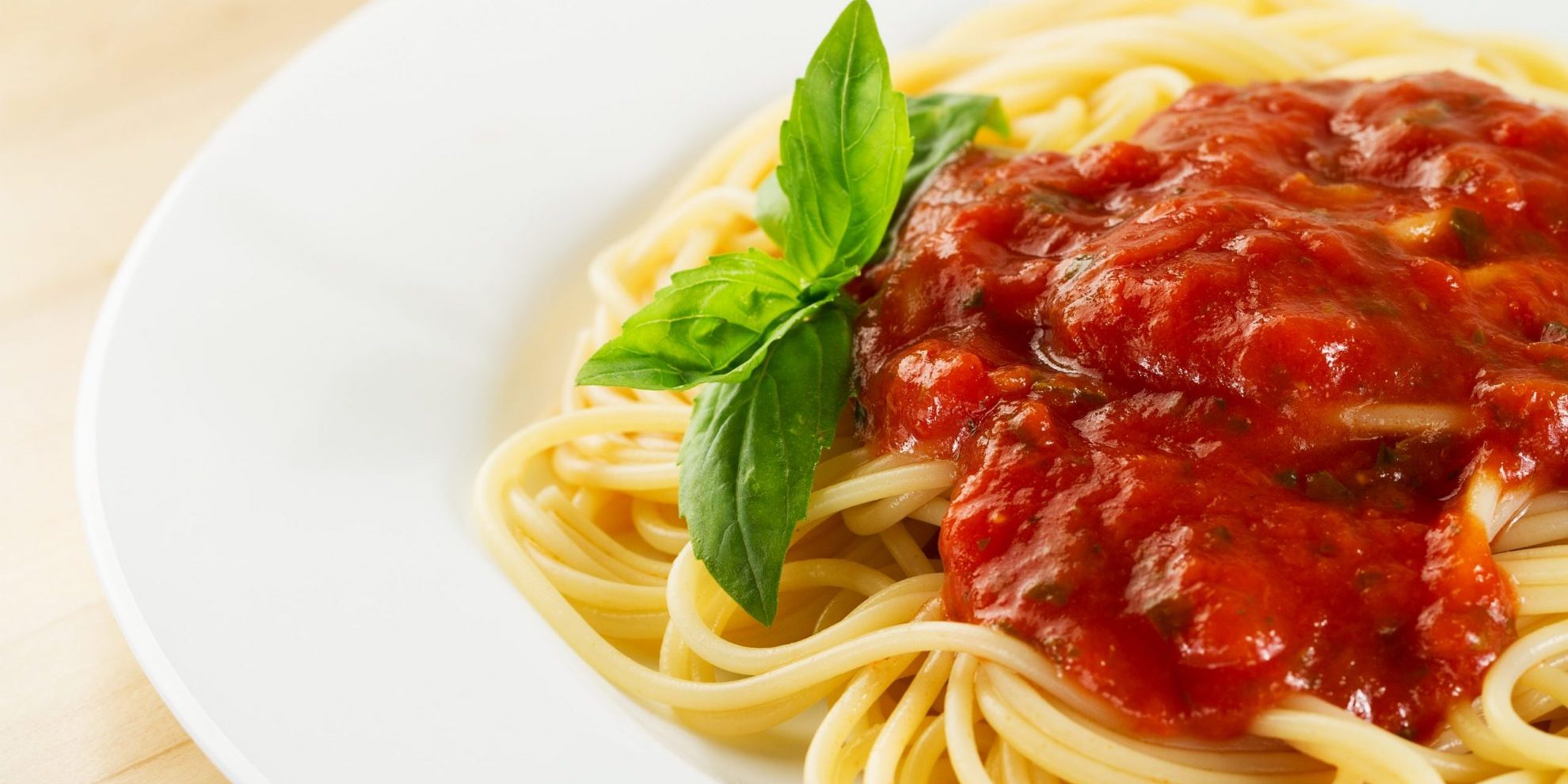 The meat-based Bolognese sauce is a classic so essential to our culinary consciousness that it seems timeless. However, you would be surprised to discover that its origins are not as old as you may think.

To talk about the origins Bolognese sauce, we must talk first about Neapolitan cuisine.

Old cookbooks show that it was in Naples, one of the most important cities in Southern Italy, where pasta and ragù slowly came together.

Ragù is a term that comes from the French word “ragoûter,” that in turn can be translated as “to awake one’s appetite.”

Originally, “ragù” was a standalone dish similar to braised beef. Neapolitans realized that they could combine this first version of ragù with their pasta and the result was pleasant. After some time, they decided to add tomato as well. The idea was such a hit that now the Italian word “ragù” refers not to a standalone dish, but to a meat-based sauce.

The two most famous ragùs in Italy are Neapolitan ragù and yes, you guessed it, Bolognese ragù.

By the 1860’s, ragù was a hit in Italy, and it remained closely associated with Naples. It wasn’t until 1891 that a recipe for “Maccheroni alla Bolognese” appeared in a cookbook considered one of the masterworks of Italian cuisine, “La Scienza in Cucina o L’Arte di Mangiar Bene,” by Pellegrino Artusi.

Artusi’s recipe called for bacon and veal but was missing tomato, a key ingredient of Bolognese as we know it.

Surprisingly, it was only during the first ten years of the 20th century that tomato became a stable part of Bolognese. More or less around the same time, people from Bologna decided that tagliatelle suited their ragù better than macaroni, and since then Italians consider this type of pasta the most authentic way to serve Bolognese.

Furthermore, pork, an essential ingredient of Bolognese in Italy, was added only very recently, after World War Two.

Whether you consider that Bolognese was born with the publication of Artusi’s book in 1891, or with the addition of tomato in the 1910s, Bolognese is a surprisingly young icon of world cuisine. Just think about this: the hamburger, that symbol of energetic, fun American cuisine, was invented in the 1890s, making it just as old—or even older—than Bolognese!

Try Our Turkey Bolognese With Veggies!

At Chef Gourmet we love Bolognese sauce so much that we have included Turkey Bolognese with Veggies in our Gourmet Prepared Meals.

We work with local suppliers we know and trust. This way, we support our communities while offering you dishes made with only the freshest ingredients.

We are located at 1910 S. Archibald, Unit O, Ontario, California. Contact us today by telephone (1-888-536-5269), email, or through our social media accounts on Facebook, Twitter, and LinkedIn to learn more about our menus and our wide array of services: Corporate Lunch Boxes, Full-Service Catering, Coffee Services, and Gourmet Prepared Meals.