Where Do Brussels Sprouts Come From? 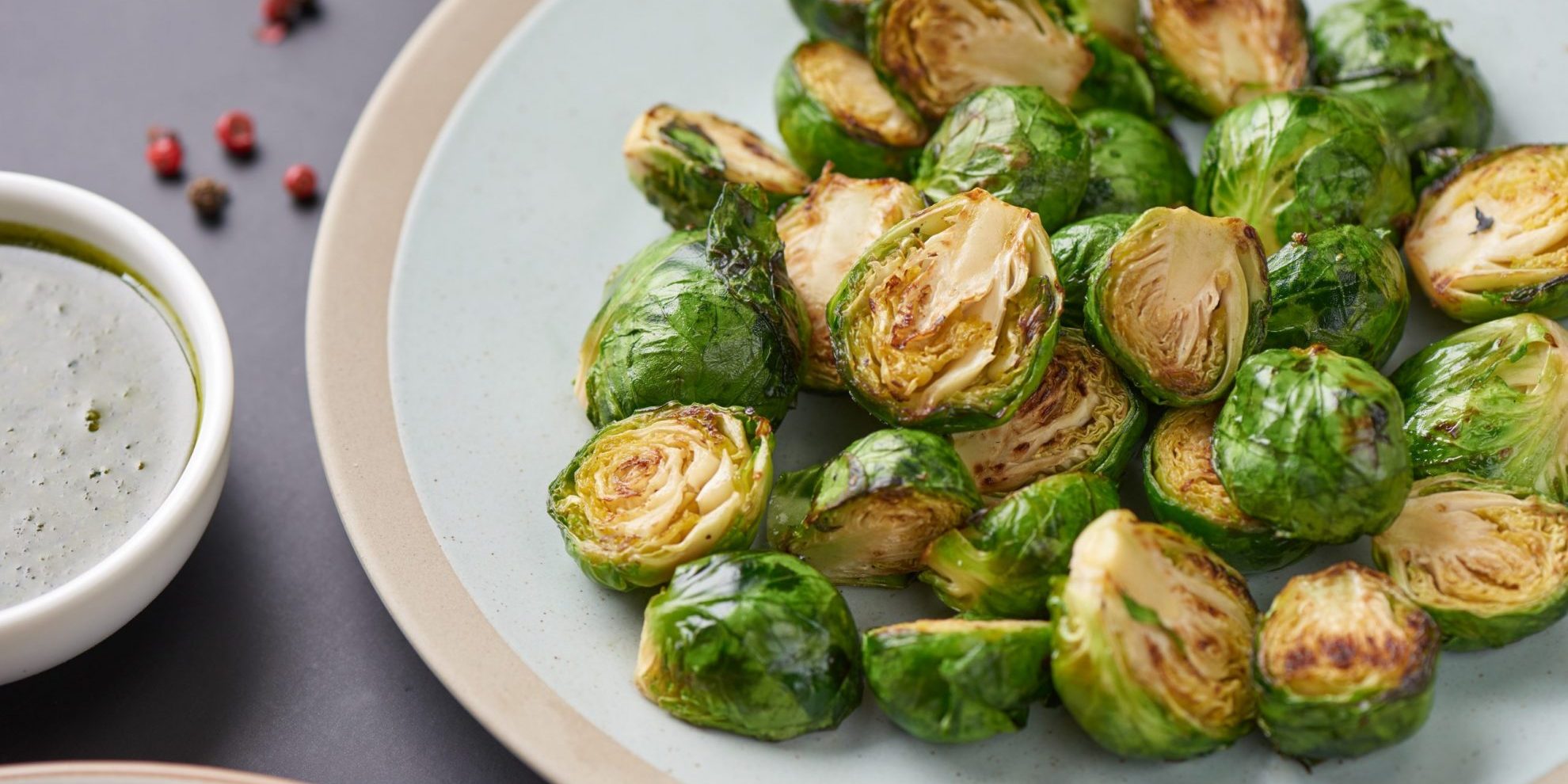 While the answer to the question “Where do Brussels sprouts come from?” may seem obvious, the full origin story of this vegetable is worth telling. Keep reading to learn more!

Where Do Brussels Sprouts Come From?

Sometimes the names of foods can be misleading. But in some cases they tell the truth, as with Brussels sprouts, which actually come from the capital of Belgium.

To be precise, this type of cabbage comes from Saint-Gilles, a Brussels neighborhood known today as a “village within the city.”

While some believe that Brussels sprouts were being cultivated in Belgium as early as 1200, the first recorded version of these cruciferous vegetables dates to 1587.

The creation of Brussels sprouts is a good illustration of the old saying “necessity is the mother of invention.”

Since agricultural land was becoming scarce in Saint-Gilles, farmers had to create a variety of cabbage that grows vertically. That’s how Brussels sprouts were born.

The French called the new vegetable chou de Bruxelles, or Bruxelles cabbage, and the name was adopted with minor variations in other languages: Brussels sprouts in English, cavoletti di Bruxelles in Italian, coles de Bruselas in Spanish, and couves de Bruxelas in Portuguese.

They’re Good for You!

It’s true: a distaste for their pungent flavor is an underlying theme throughout the history of Brussels sprouts. However, there are many reasons to love them.

Chef Gourmet: Amazing Dishes From Around the World

At Chef Gourmet, we specialize in delicious, healthy dishes. We are located in Ontario, California, with deliveries available for the Greater Los Angeles Area.

How Many Servings of Vegetables Should You Consume per Day?
April 26, 2022
Recent Post
Go to Top