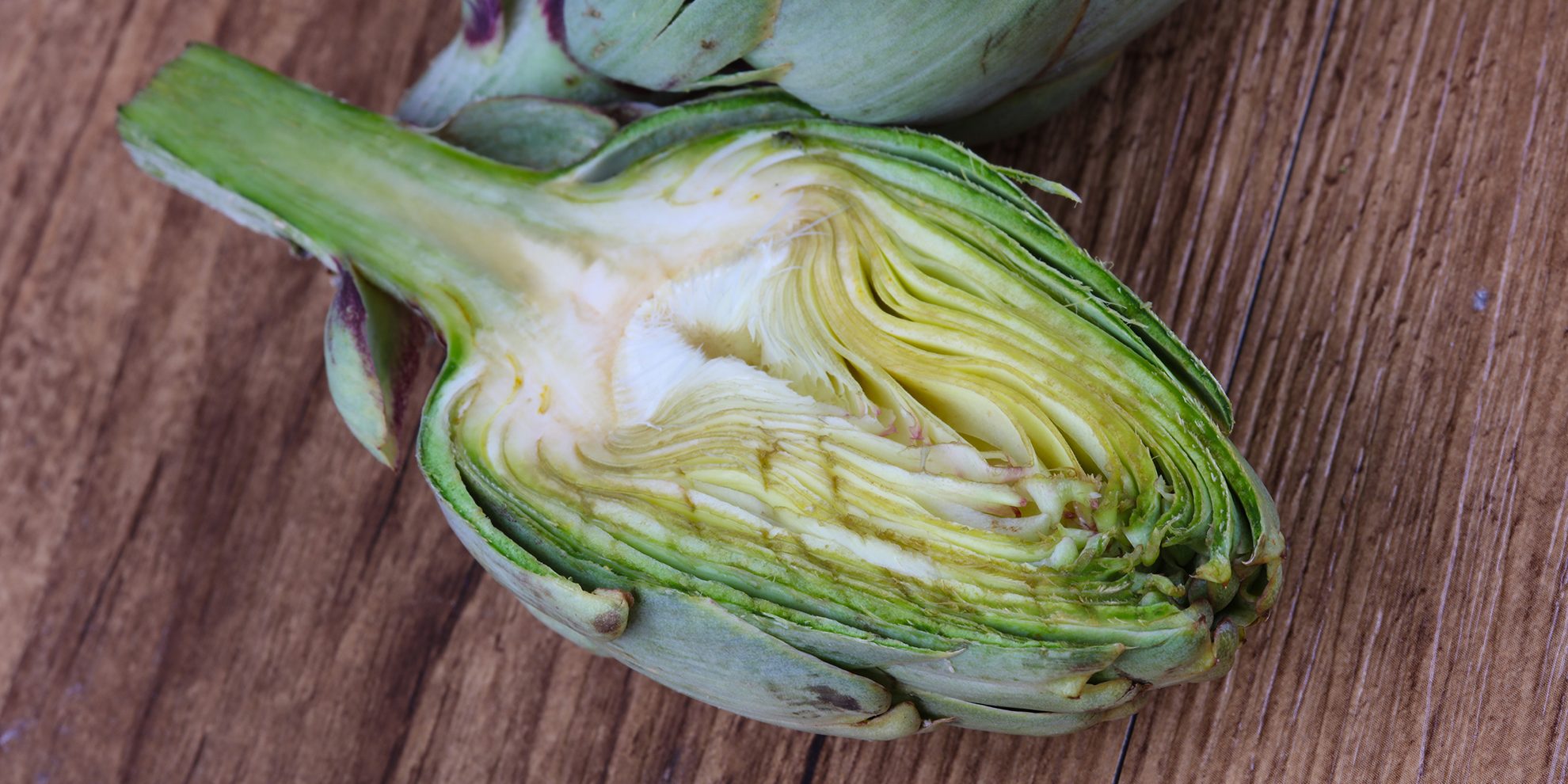 Artichokes, a plant of Mediterranean origins, offer many culinary possibilities and have a fascinating story to tell. From its origins to its remarkable nutritional value, here are four interesting facts you probably didn’t know about artichockes.

Artichokes are the immature flower buds of a thistle. If they are left to mature they can grow up to 5 feet. The smaller heads are usually the most tender and are usually served cooked with some kind of sauce or cold, as part of salads and appetizers.

A Word That Tells a Story

As is often the case with food, you can reconstruct at least a part of the history of the artichoke by paying attention to its name in different languages. The word “artichoke” comes from Spanish “alcachofa”, which in turn is a derivate of the Spanish Arabic word al-ḵaršūfa .

First recorded in Italy around 1400, it was in this country and in Spain where the cultivation technique of artichokes was improved before this plant became widely consumed in other countries, like France and England, that adapted variations of the Spanish word (“artichaut” in French and artichoke in English).

Artichokes Are a Roman Delicacy

Artichokes are consumed in America and Europe, but they are a staple of Roman cuisine. Carciofi romaneschi (Roman boiled artichokes) and fried Roman-Jewish artichokes are iconic dishes and two of the most requested entries in the menu of Roman osterie (traditional restaurants).

They Pack a Lot of Nutrients

Artichokes are a great source of essential nutrients. A boiled artichoke of medium size (120 grams after cooking) contains the following:

At Chef Gourmet we know good food, and we love to share that knowledge with you. These are some previous posts where you can find more interesting facts about food:

At Chef Gourmet, we love artichokes so much that have included spinach-artichoke chicken in our Gourmet prepared meals. Order online or call today (1-888-536-5269)!

We work with local suppliers we know and trust. This way, we support our communities while offering you dishes made with only the freshest ingredients.