Bok Choy: Everything You Need to Know (Nutrition Facts, History and More) 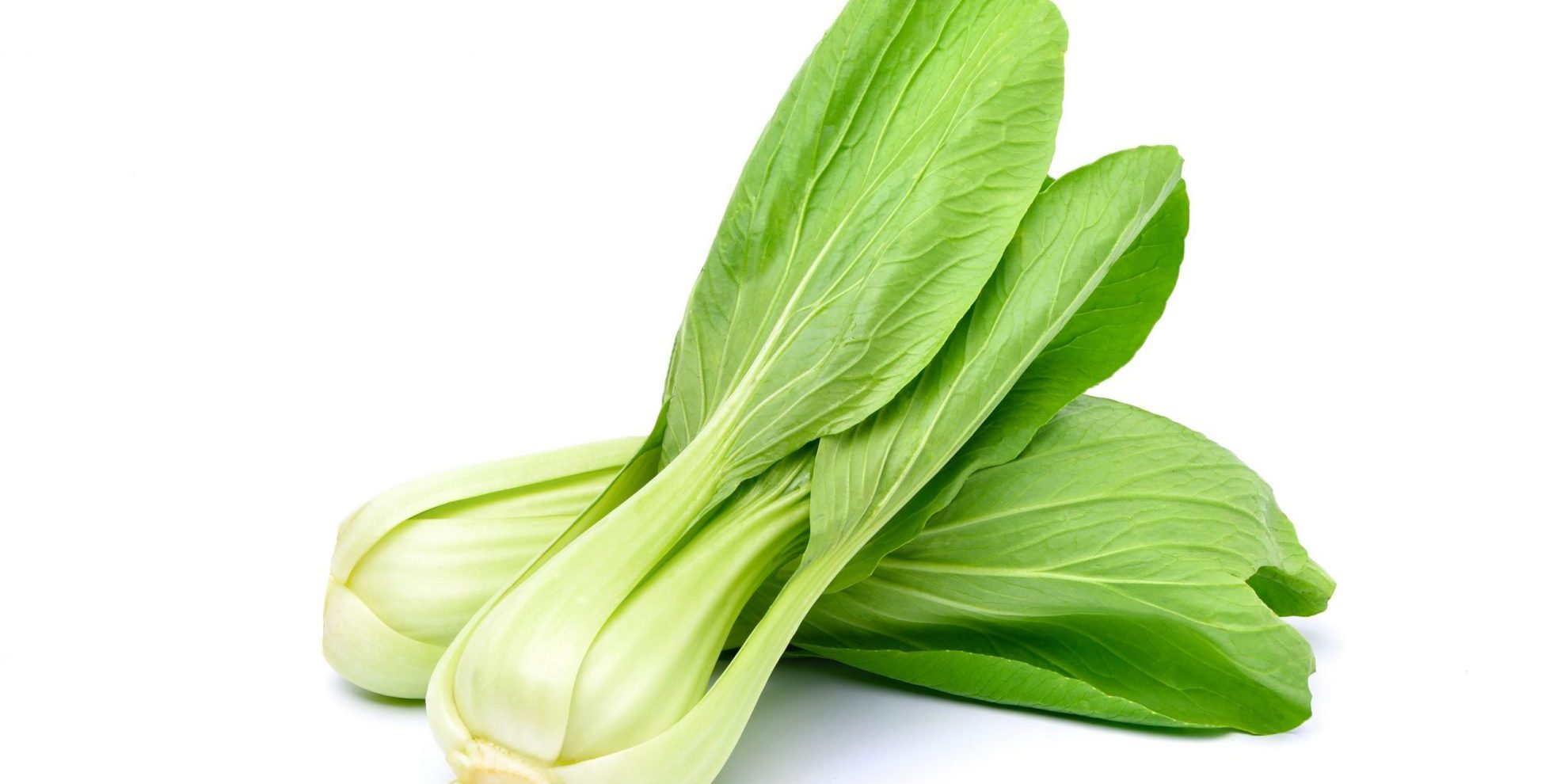 Bok choy, a leafy green vegetable member of the cruciferous family, is a staple ingredient of many Asian dishes. Read on to learn more about the history of bok choy, your options to serve it, and its nutrition facts.

What Is Bok Choy?

Bok choy, also called Chinese cabbage or spoon cabbage, that has been cultivated in China since the 5th century.

This vegetable has a mild flavor, crisp texture, and is sometimes called “soup spoon” because of the shape of its leaves.

One of the main characteristics of bok choy is that, unlike other cabbages, it doesn’t form a true head, meaning that the leaves don’t form a ball.

Bok choy is a cruciferous vegetable, a category that also includes broccoli, cauliflower, Brussels sprouts, and cabbage, among others.

Cruciferous vegetables are low in calories, and rich in vitamins (C, E, K) and fiber. They also contain compounds like phytonutrients and glucosinolates, which reduce the risk of developing cancer.

Additionally, bok choy contains selenium, a mineral that plays an important role in cognitive function. One cup (170g) of shredded bok choy contains 0.7 mcg of selenium (1% of the recommended daily value), 631 mg. of potassium (18% of RDV), 158 mg. of calcium (16% RDV), among others.

How to Serve Bok Choy?

In addition to being nutritious, bok choy is also versatile. It’s typically used in salads, stir-fry, or soups, but the only limit is your imagination. Other ways to incorporate it into your diet include:

At Chef Gourmet we know good food, and part of our mission is sharing that knowledge with you. For example. these are some previous posts packed with interesting culinary facts.