More communities are opting for locally grown foods because of its many advantages. 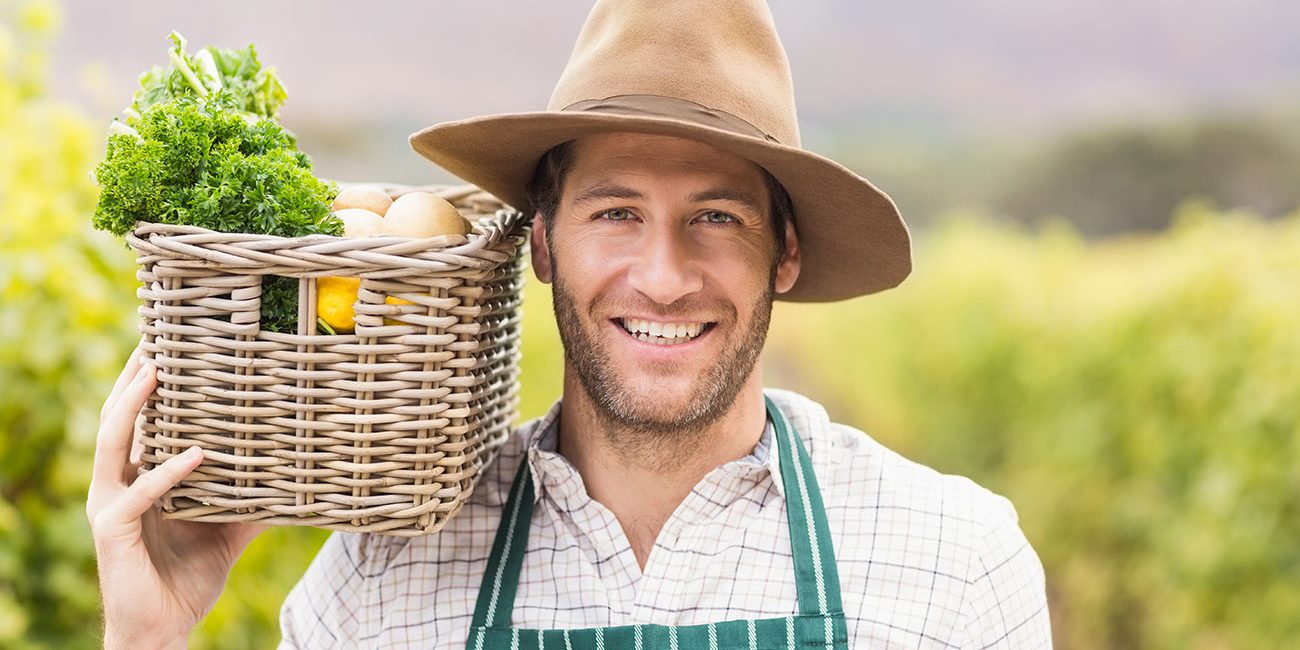 Communities and even some larger cities are taking steps to encourage food growth within city limits. What started as an effort to promote better health and a way to help local farmers has become a popular way to buy produce.

Recently, large scale industrial agriculture has become the focus of many debates regarding its’ effects on the earths eco system. Industrial farming is seen by many as having negative effects on the environment, including what it does to water levels and biodiversity while being a significant driver of climate change. Growing food locally can be an effective way to reduce the environmental impact of agriculture and many communities are taking steps to get started.

Fresh produce that is grown locally is not only good for the environment but promotes a feeling of community within the city.

With outsourced large-scale food production there is also the problem that climate change can present with extreme weather changes that can affect crop growth. One example are the frequent droughts experienced in California which is a major produce provider. There is no guarantee that food production will remain the same year after year and prices can soar unexpectedly. Outsourced food is also susceptible to fuel costs which can drive up delivery costs.

Local grown food requires less travel to get from farm to the table which makes the food fresher and healthier. Costs can also be better controlled since fuel and transport is less expensive. Community gardens and raised beds transform unused spaces while giving individuals the opportunity to be more involved in their community.

The trend is also catching on with restaurants and schools that are seeking local food sources. Entrepreneurs have seen the opportunity for small business in food supply companies and operations. Recent innovations in food production remove market entry barriers and empower more communities and individuals to grow their own food.

Cities of the future will all have local grown food with entire building dedicated to food production. This is a vision being predicted by many futurists.