Salsas Are the Essence of Mexican Food 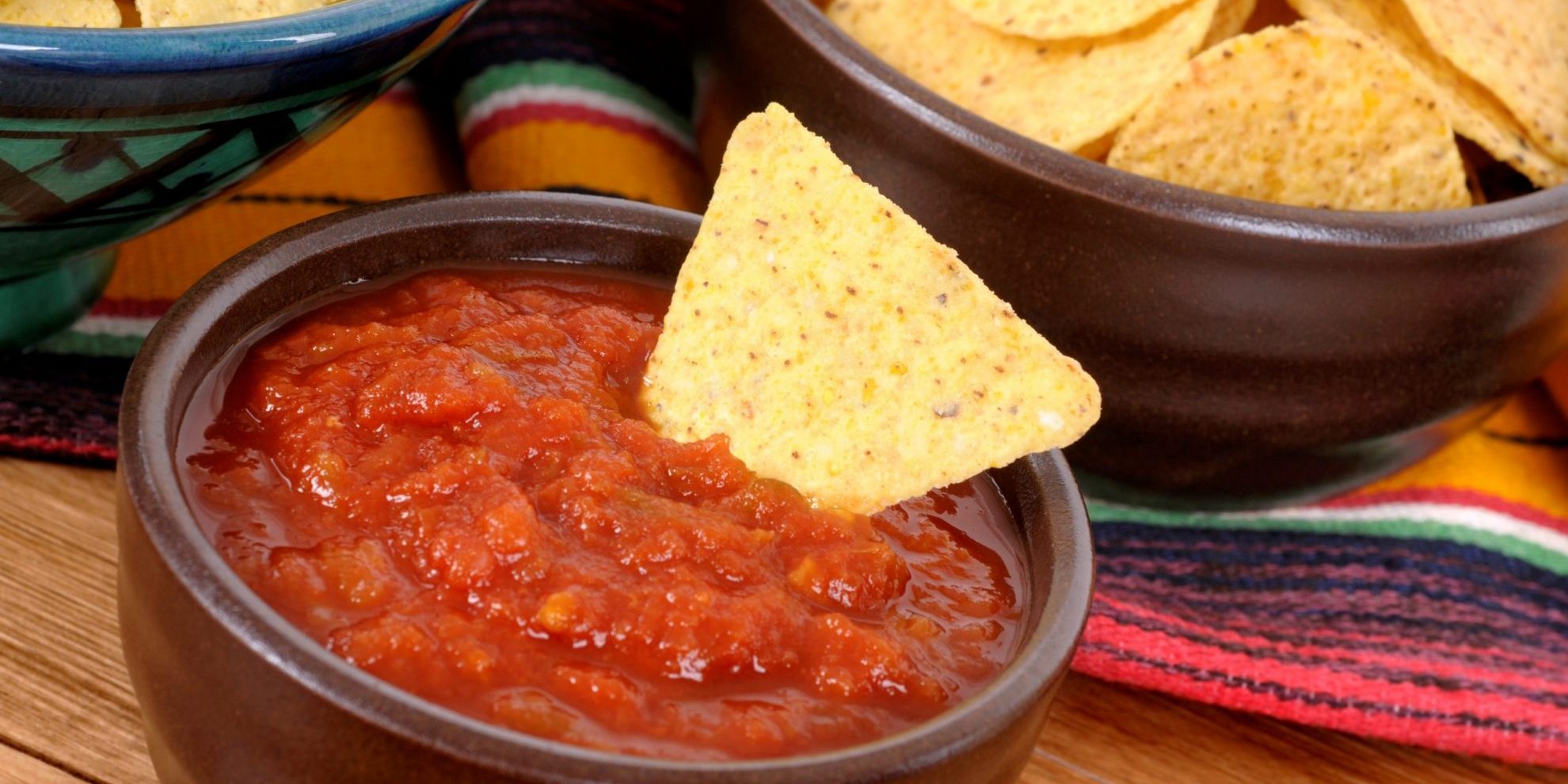 When you think of Mexican food you may think of chili peppers, beans, or burritos. But the essence of one of the world’s most famous cuisines lies in its wide variety of sauces. They are the ideal complement to the basic flavors of Mexican cuisine and are key to creating the unique culinary experience we all know and love.

In Mexico, there are more salsas that you can count. Every region, and sometimes even every town has its own signature salsa.

Salsas are as ancient as Mexico itself. Tomatoes and chili peppers, the two main ingredients of salsa, were already part of the diet of the Aztecs before the arrival of the Spaniards in 1492.

For the sake of simplicity, Mexican salsas can be divided into two basic groups: red salsas and green salsas. Generally speaking, red tomatoes are the main ingredient of red salsas, while green tomatoes, or tomatillos, play the starring role in green salsas.

Salsas are key to Mexican cuisine because the acidity of tomatoes is the perfect foil for the spicy flavors of Mexican dishes. To experience Mexican food at its fullest, you definitely need authentic salsas!

A Basic Salsa Recipe: the Mother of all Salsas

What is commonly known in Mexico as salsa mexicana, or Mexican salsa, is one of the most basic versions of salsa, but for the same reason is extremely versatile and easy to prepare. Here’s how you can make your own authentic Mexican salsa:

Preparation: Cut the tomatoes, the chiles serranos, the garlic, and the onion and place them in a blender until the mix reaches the desired thickness. Then warm the oil in a pan, pour the salsa, and stir. Once the salsa reaches the boiling point, lower the fire to low heat and let it cook for 13-15 minutes, stirring regularly to mix the ingredients. Finally, add salt and garnish with cilantro.Note

Note: in theory, traditional salsa is prepared using a stone mortar called molcajete, but nowadays the majority of Mexicans use a blender)

At Chef Gourmet we understand how important salsas are to Mexican cuisine. For example, this week we have included Salsa Verde Chicken in our menu of Gourmet Prepared Meals. Order yours now and stay tuned for more culinary surprises from around the world!