What Is Cordon Bleu? 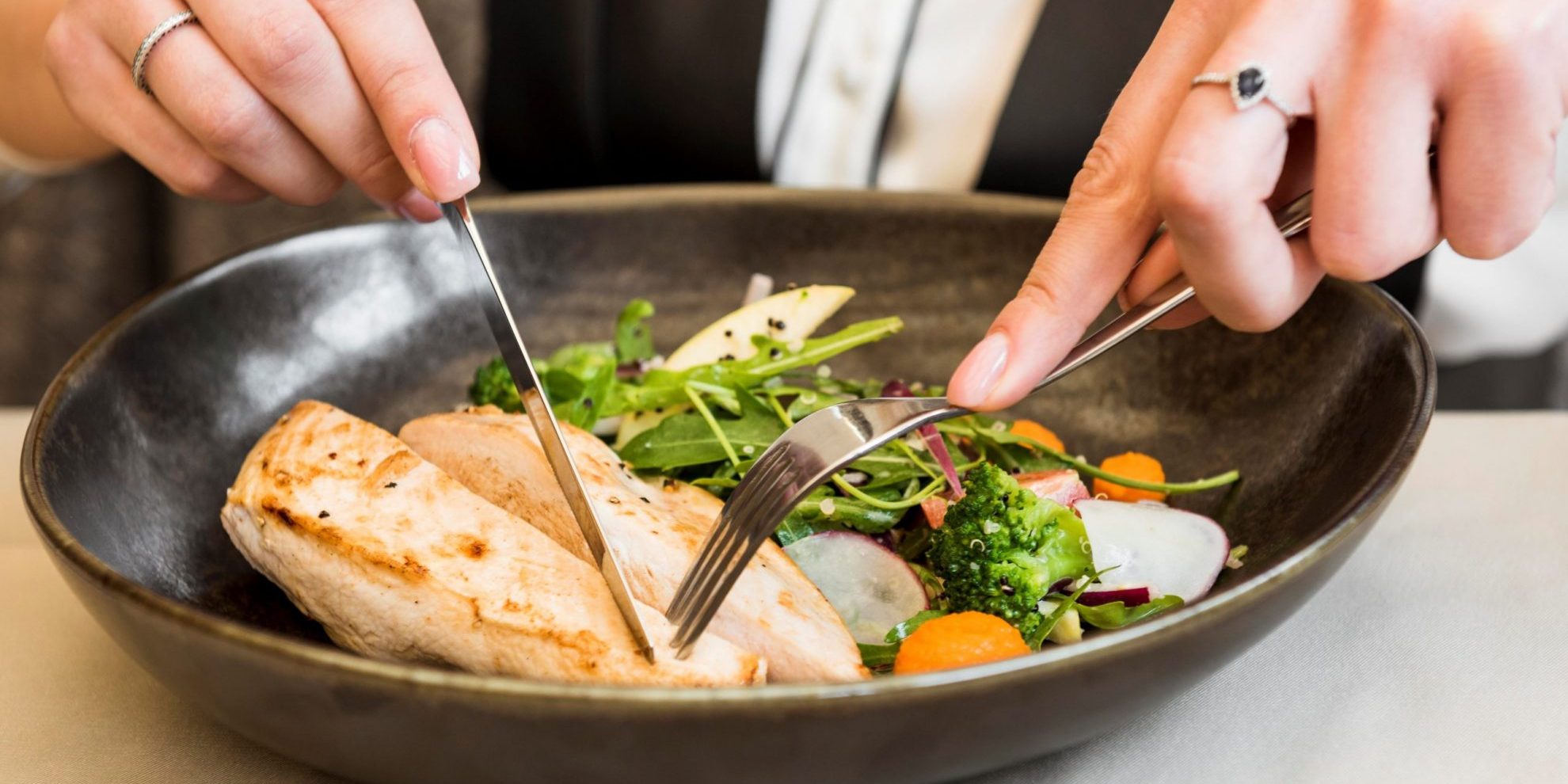 “Sophistication” is one of the words that come to mind when we talk about French cuisine. However, this doesn’t mean that French dishes can’t be delicious and even fun, just like cordon bleu.

What is Cordon Bleu?

The classic version of cordon bleu (which means “blue ribbon” in French) consists of chicken breasts that are stuffed with cheese and slices of ham and then breaded and fried. The result is crispy on the outside but soft and flavorful on the inside.

As for why this staple of French cuisine received this name, nobody’s really sure. Some believe that the name is a reference to the blue aprons that French chefs wore a long time ago. Others believe that the “blue ribbons” being referenced are blue strings that Italian chefs used to hold together the chicken breasts when they created this dish.

What is certain is that the French associate the term “cordon bleu” with great cuisine. “Being a cordon bleu” means having the ability to create delicious meals, even without being officially a chef.

From Kings to Presidents

The concept seems to have regal origins. In 1578 French king Henry III instituted the Order of the Holy Spirit, which only admitted noblemen who were considered remarkable. The badge of the order was a blue ribbon, that became a symbol of people with exceptional abilities. As mentioned earlier, French chefs wore blue aprons, so it wasn’t too big a leap to associate blue ribbons with celebrated chefs.

Nowadays, the French seem to be a bit tired of cordon bleu. When French president Emmanuel Macron revealed his love for cordon bleu on the campaign trail, his critics rolled their eyes at him and grumbled “C’est du marketing” (“That’s just marketing”), accusing him of trying to appear relatable by choosing what’s considered a commonplace dish in France.

However, the qualities that made cordon bleu a staple of French households are still there. When prepared with imagination and love, it can still surprise and delight—you just have to give it a chance.

From the versatility of Japanese Tofu to the delicious origins of marinara sauce, these previous posts will help you learn more about iconic dishes from all around the world.

At Chef Gourmet, we love this dish so much that have included Naked Chicken Cordon Bleu (without breading) among our Gourmet prepared meals.

Contact us today by telephone (1-888-536-5269), email, or through our social media accounts on Facebook, Twitter, and Instagram to learn more about our menus and our wide array of services: Corporate Lunch Boxes, Full-Service Catering, Coffee Services, and Gourmet Prepared Meals.